My warm-ups from the last couple of days; some sketchy, some more finished. Some in colour, some not. 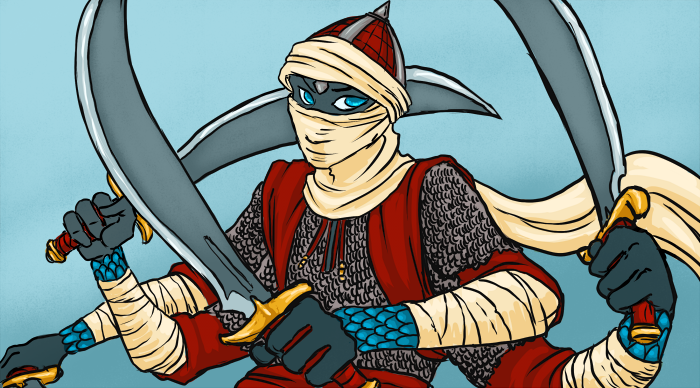 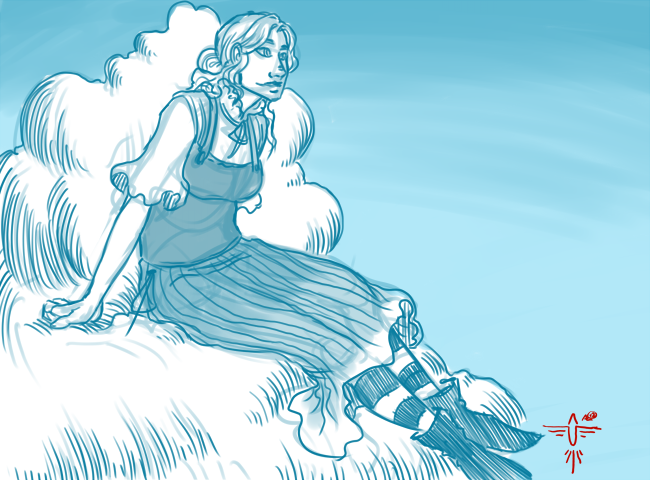 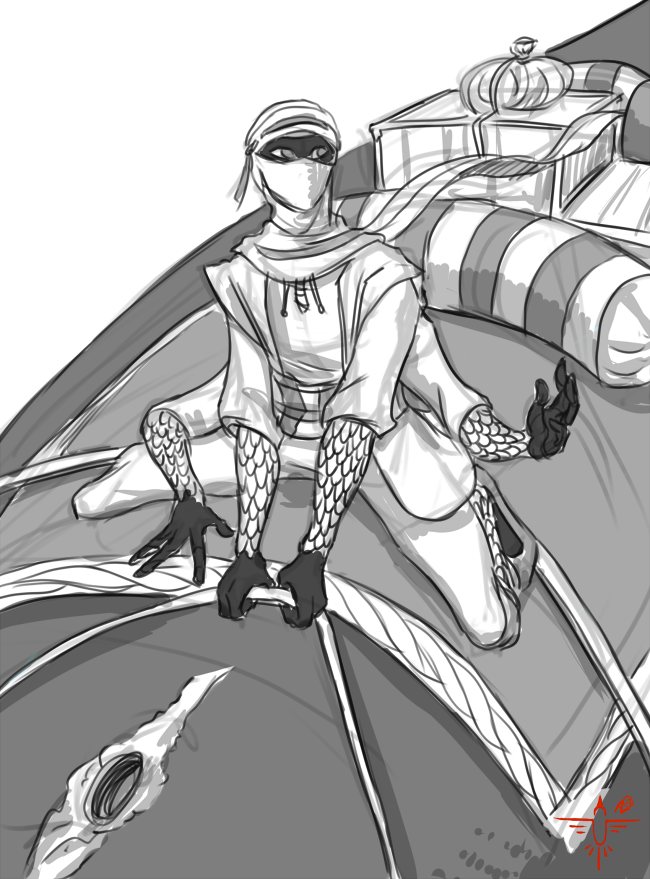 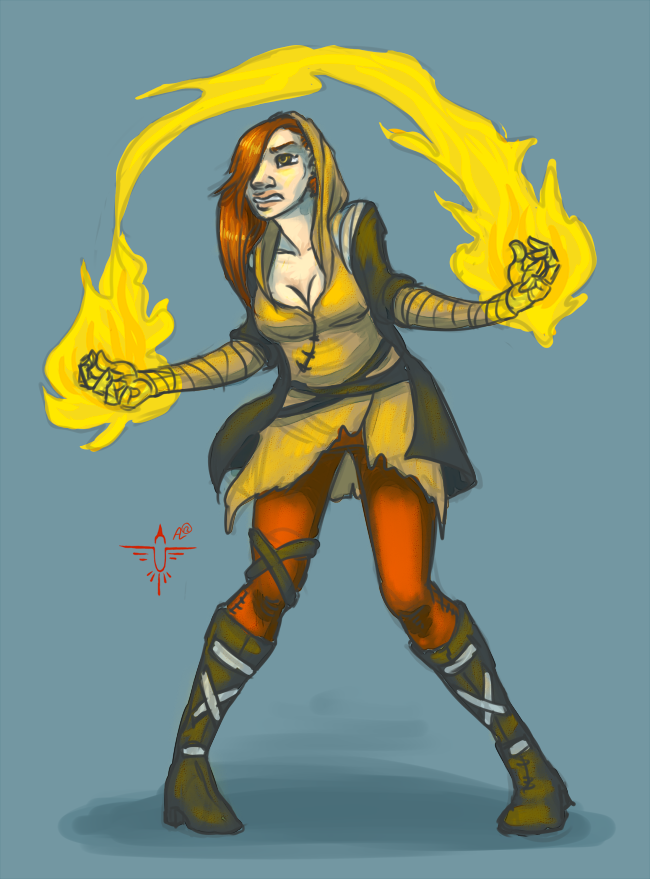 Firestarter. I need to practise drawing fire, because this looks like crap. 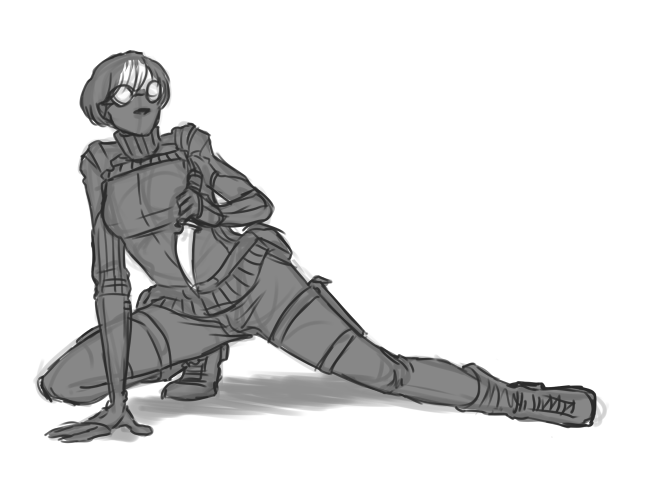 Blackbird in uniform, being ninja.... ... and out of uniform, being her plain clothes-self. 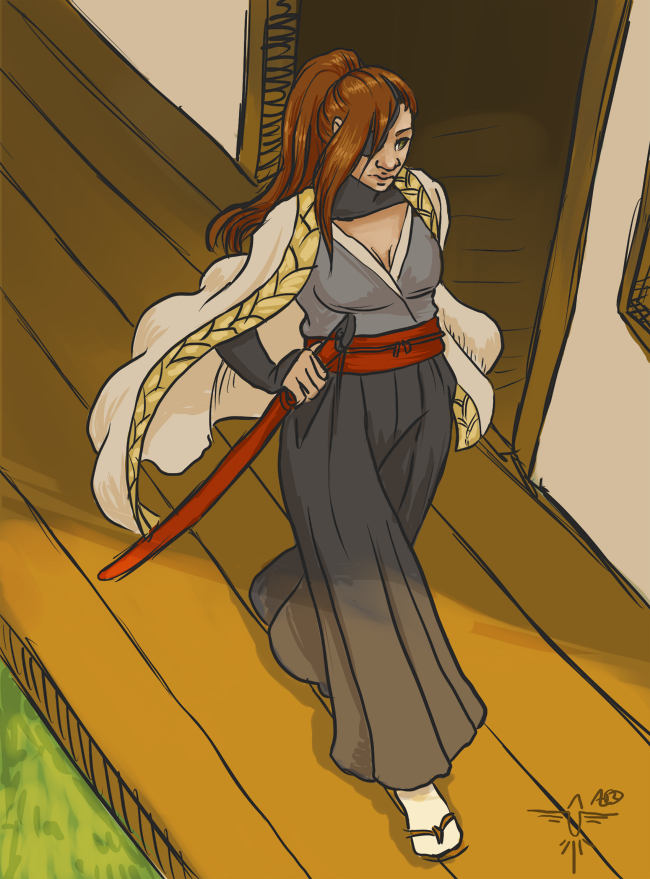 Whoah... Perspective and backgrounds and stuff. Far out.

Masahiro being picked on by the mean kids. 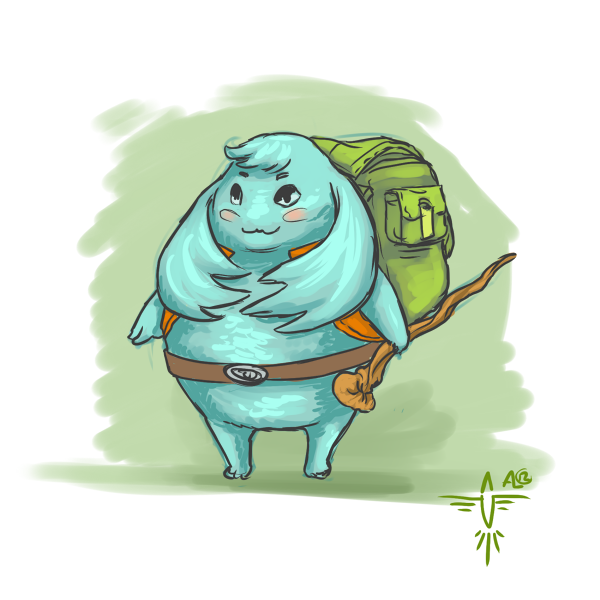 A Nopon merchant from Xenoblade Chronicles - which is a neat game, despite the three million sidequests and silly support-meeting-esque battle dialogue. 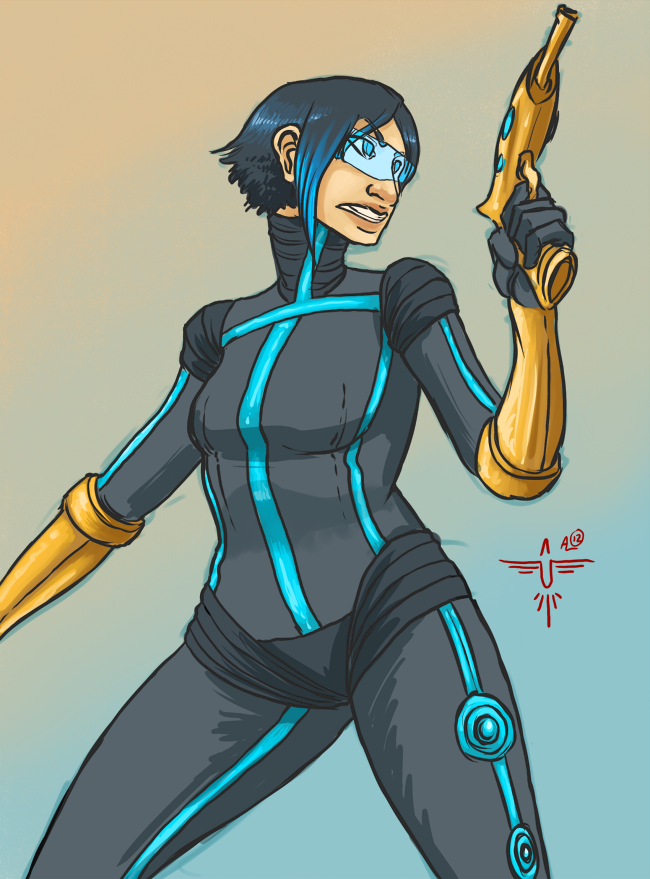 Vesto, being the badass-space-fleet-lieutenant-turned-exo-biologist-nerd that she is. 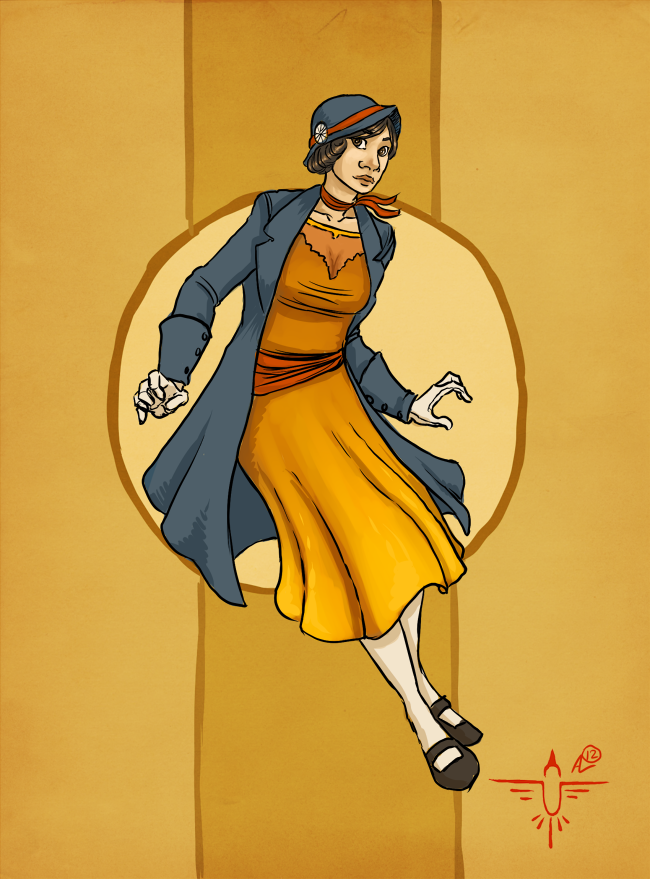 The 1920ies might, not so secretly, be one of my favourite historical periods - mostly for reasons of awesome fashion and art movements. And tommy-guns. And Prohibitions and gangsters.
Upplagd av Anna kl. 10:40 6 comments:

Flatland is getting on a bit in pages - all the way up to 10 now, so we're almost halfway! - so I thought I'd post the sketch for the latest page: 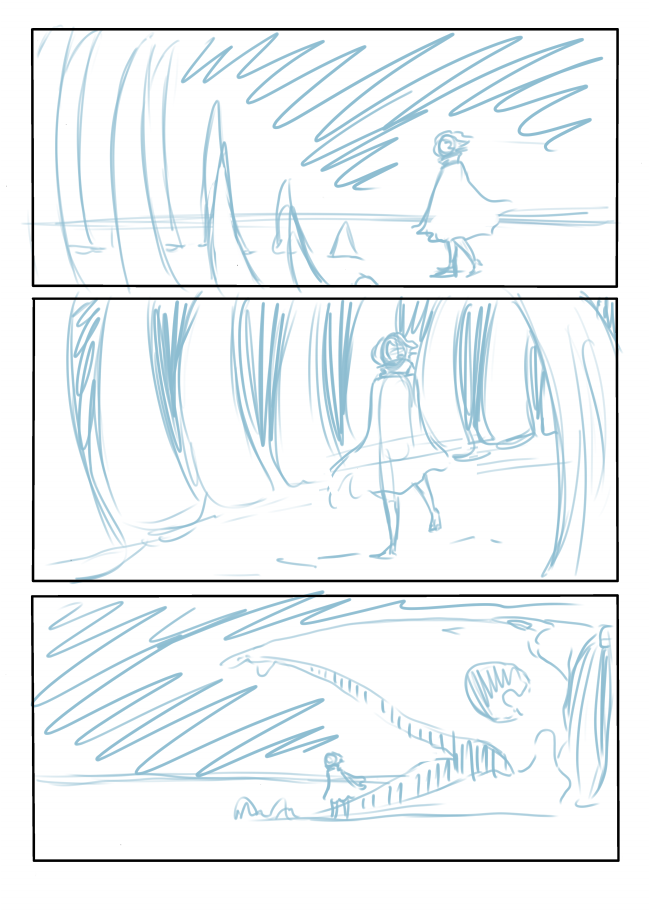 As I got further and further into drawing Flatland, my sketches started getting rougher and rougher; this is honestly what I inked on top of - no further sketched details added. I think that the simplicity of the backgrounds and the familiarity of the White Walker made it easier.

Otherwise, I need a pretty solid sketch to ink over, especially when I'm inking non-digitally - as I do with my ongoing fanzine-project, Fathoms of the Sky. In digital media, there's than handy "undo"-button, that my brushpens just don't have. :P

And by solid, I mean this is my storyboard for Fathoms III: 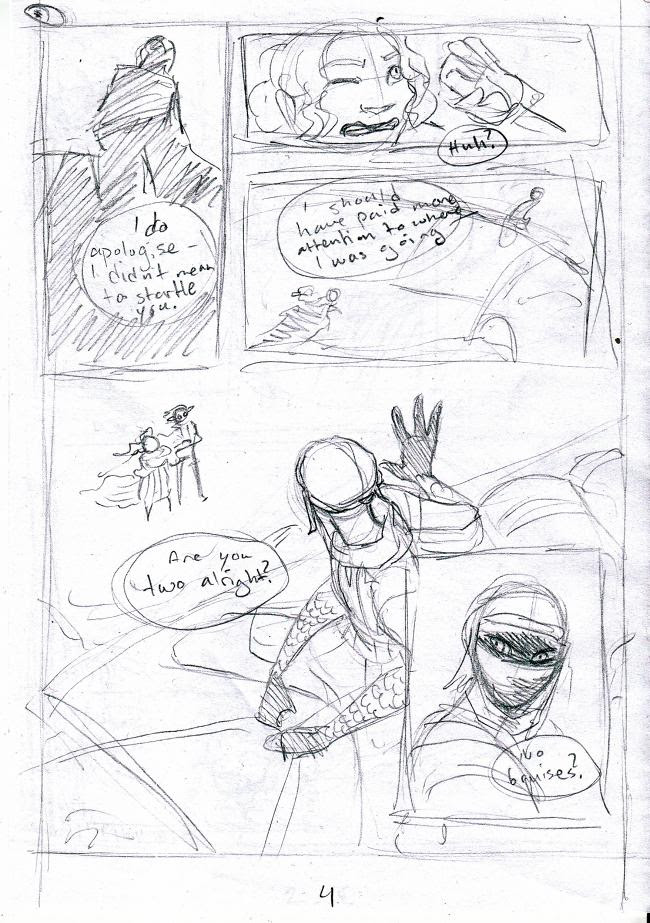 Compared to the ready-to-ink Flatland sketch above, the Fathoms-storyboard is at least twice as detailed - but it kind of needs to be, because it handles more visually complex stuff; more detailed backgrounds, characters with more complicated clothing, etc., etc.

I ink Fathoms mainly with a Pilot Pocket Brush Pen (Soft), with Staedtler pigment liners of varying width for panel-borders and tiny details. The first two parts will be available at the Stockholm International Comic Festival 2012, 28-29th of April, at at UppCon 2012.
Upplagd av Anna kl. 13:50 No comments:

Email ThisBlogThis!Share to TwitterShare to FacebookShare to Pinterest
Etiketter: comics, fathoms of the sky, flatland, storyboard Another character from the same universe as that frowny samurai I posted a couple of entries back. This guy, I mean: 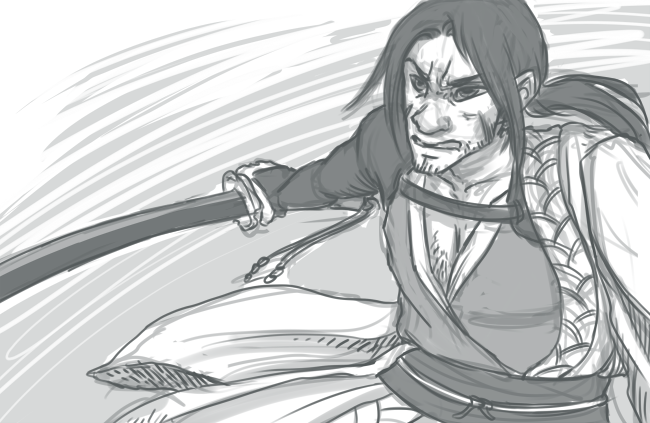 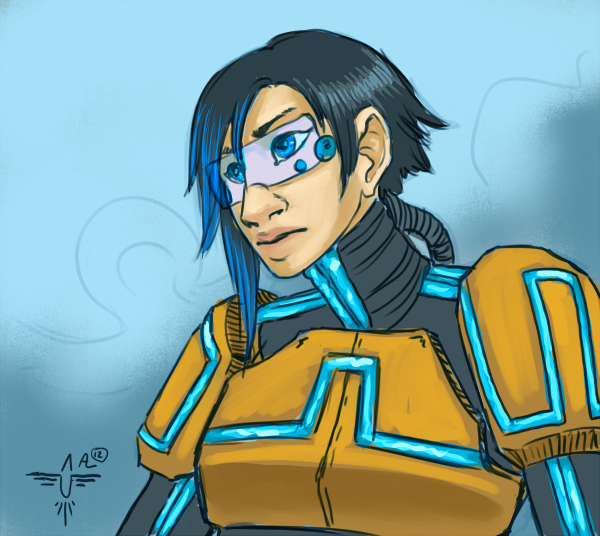 Bilingual entry, because some neat stuff I found is in Swedish:


Alright, back to regularly scheduled programming: 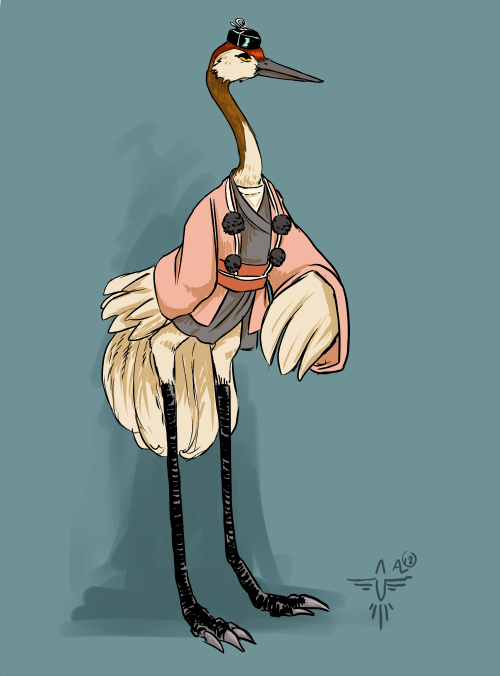 Loose tengu-concept for a bigger painting I'm working on. I visited the Natural History Museum's bird-taxidermy exhibit the other day, and let's just say I got an itch to draw birds.

Here's the sketch for the WIP-painting: 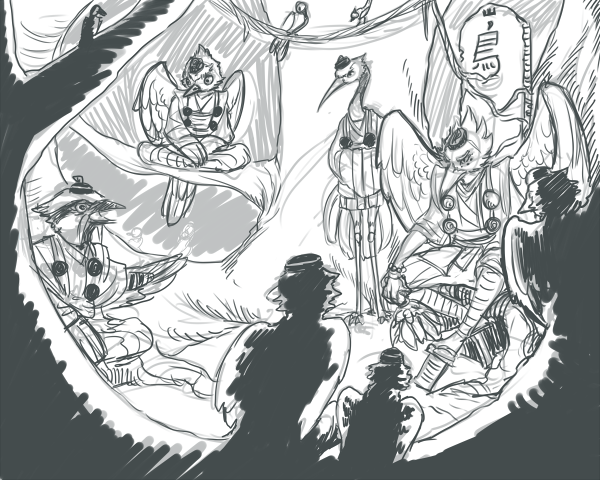 New roundup of warm-ups and stuff. Some Fathoms, some mobsters, some superheroes and a bit of frowny samurai. 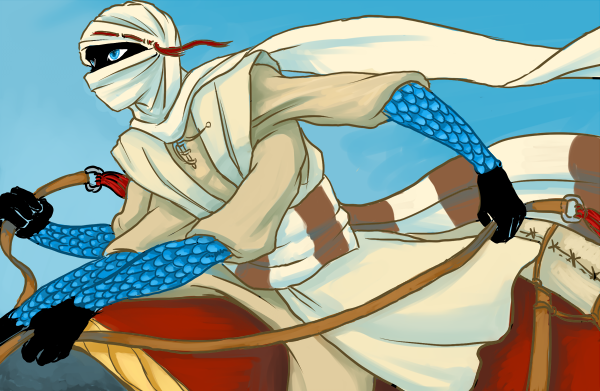 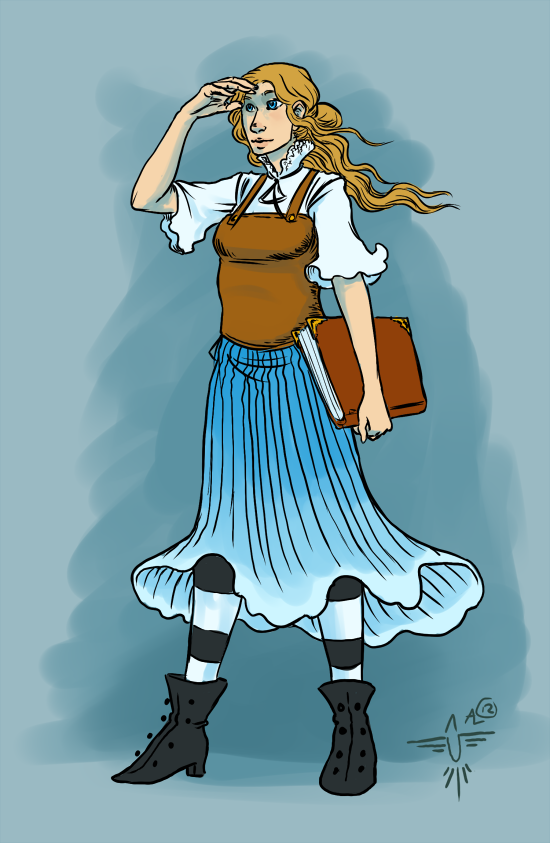 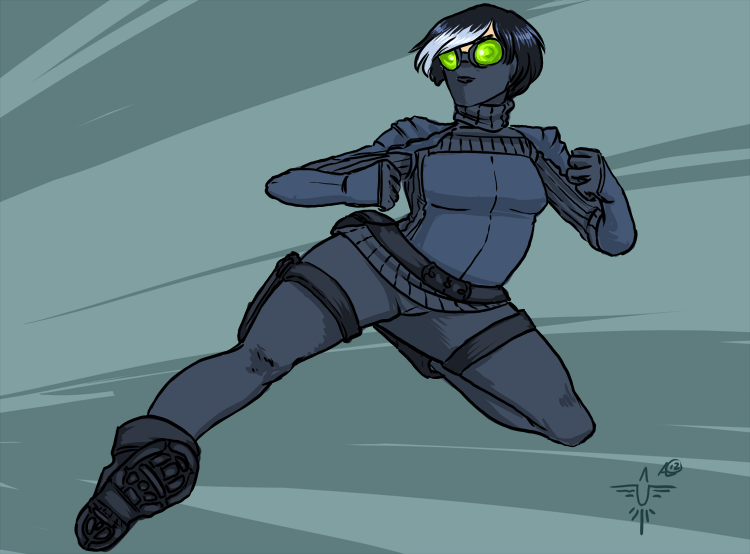 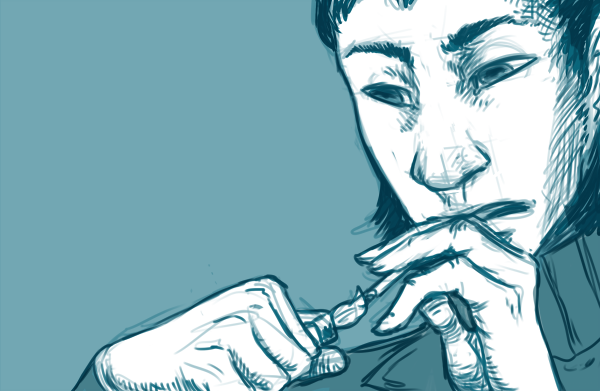 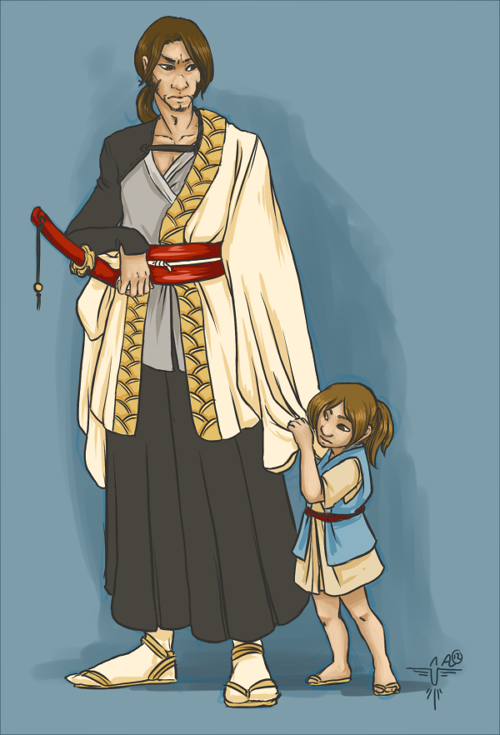 And an environment study/practise/thing to round it all off: 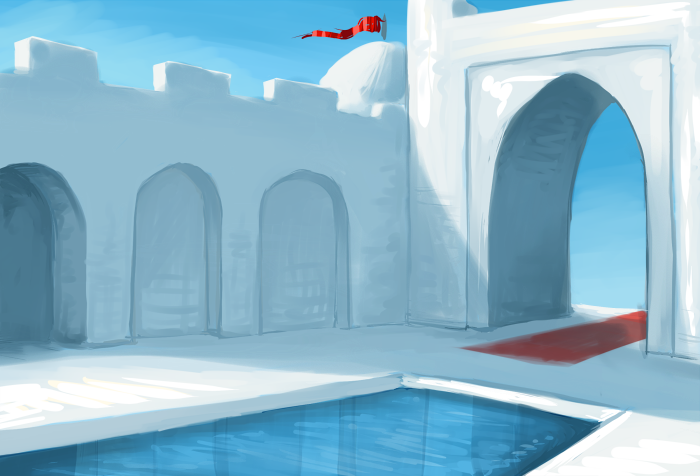