Because you know, I didn't have enough of them already. 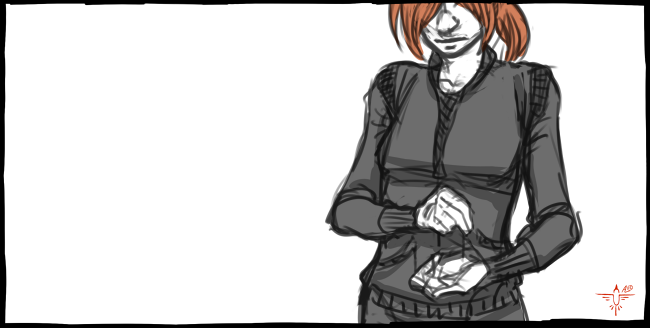 A couple of days ago, I was mentally ambushed by a project that I've had on the backburner for years. Way, way, way back, I read a poem, of which a single, misquoted line has been rattling around in my brain ever since - kind of like a pebble in a tin can, if the tin can was also filled with all the other stuff I have seen, watched, read and accidentally encountered in my life. That line was begging to be the base of a comic of the short story kind, but I simply didn't have the time, or enough inspiration or any semblance of an actual plot.

... It's not like I've got all that much more time now, but at least I've got an idea of what I want it to look like now, so I guess that means I ought to make time for it.

The poem is People Like Us, by Robert Bly. It's got a beautifully quiet atmosphere, with some really nice imagery, and it's got the sort of feel to it that makes me want to translate it into a comic:

There are more like us. All over the world
There are confused people, who can’t remember
The name of their dog when they wake up, and
people
Who love God but can’t remember where

He was when they went to sleep. It’s
All right. The world cleanses itself this way.
A wrong number occurs to you in the middle
Of the night, you dial it, it rings just in time

To save the house. And the second-story man
Gets the wrong address, where the insomniac lives,
And he’s lonely , and they talk, and the thief
Goes back to college. Even in graduate school,

You can wander into the wrong classroom,
And hear great poems lovingly spoken
By the wrong professor. And you find your soul
And greatness has a defender, and even in death
you’re safe

So I want to tell the story of the insomniac and the thief (whom I've turned into a girl, because), while keeping the atmosphere of the rest of the poem intact without necessarily using that exact imagery. 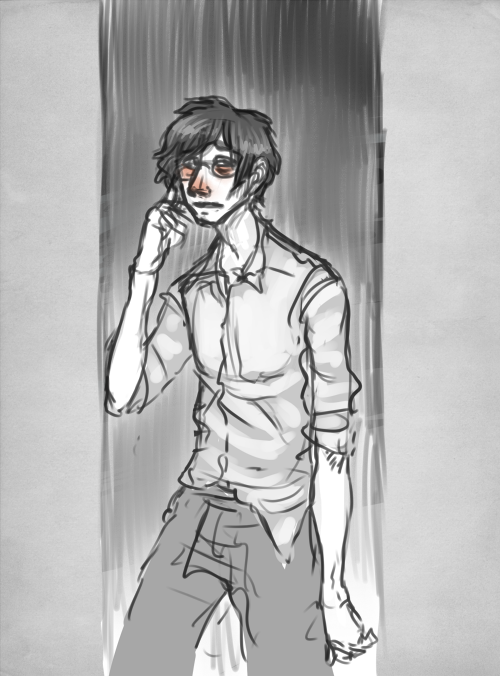 I want it to be black, white and grey (possibly screen tone) with one spot colour - I'm thinking orange-red. I want it to be sort of sparse-looking, with both a solid setting and lots of negative space used for mood and atmosphere. 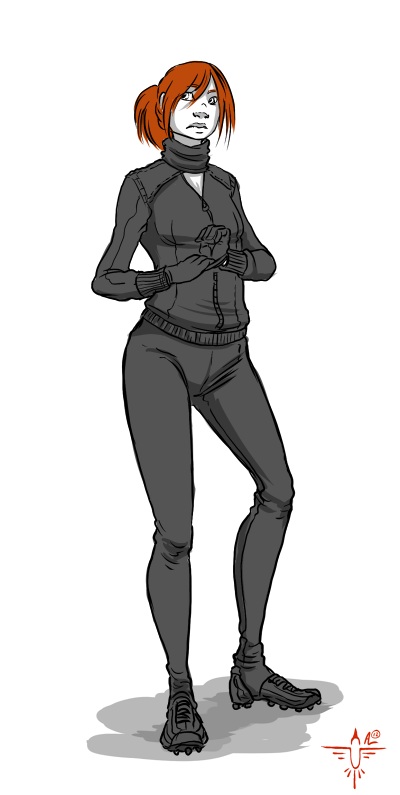 Thus far, all I really have is that colour-theme, the layout of the first page, the mood and maybe an odd panel here or there, but I'm on my way. I'm using my daily warm-ups to explore the idea, so that it doesn't actually steal all the time I'm spending on other projects.


Speaking of other projects - one of the ones currently on the backburner/being worked out through warm-ups, is about the life of fairytale ladies post-fairytale and all grown up. Like the Red Ridinghood: 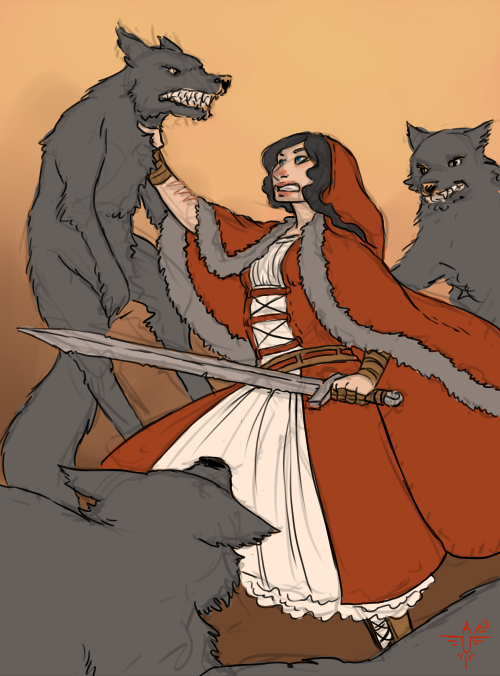